Locals in Bengaluru look forward to the winter months for that's the time of the year when their favourite Avarebele ( Hyacinth Beans or Flat Beans) is available in plenty. This vegetable is used in making an astonishing variety of dishes.

These are showcased in a food festival every year  thanks to the initiative of Sri Vasavi Condiments. This year too, for the 17th successive year the Avarebele Mela has been organized from January 5 to 15, 2017 at the famous Sajjan Rao Circle ( one of Bengaluru's few remaining iconic " traffic circles") in Visveshwara Puram, known simply as VV Puram. 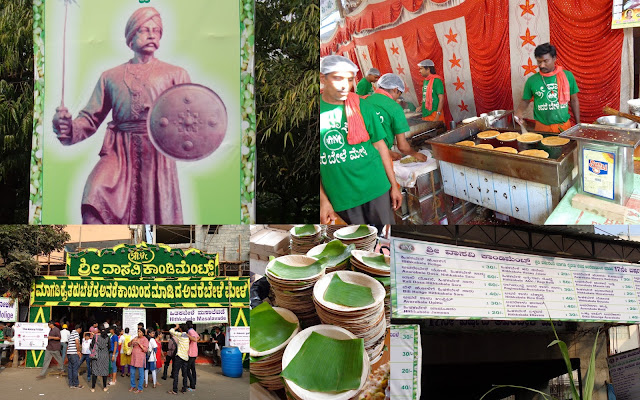 Locals in Bengaluru will tell you that the city got it's name from, "Benda-kala-uru" or "Place of Cooked Beans". Legend has it that King Veera Ballala II of the Hoysala dynasty was hunting here in the 12 th century when in hunger he chanced upon a hut in the jungle. An old lady served him a dish of cooked beans "Benda Kalu" and the place he declared would be called  "Benda-kala-uru."

Crowds throng to VV Puram for the Avarebele Mela where for very reasonable prices one can feast on a wide variety of dishes all using avarebele or its variant the Hithakabele. In Hithakabele the avarebele is in effect de-skinned. The outer part is peeled off leaving the soft inner part which is used to make many delicacies.

You will be astonished at the number of dishes, supposedly 40 or more, available on sale. In keeping with modern trends in the cosmopolitan city, apart from the age old favourites like Avarebele Dosa served with Hithakabele Saru, Ragimudde with Avarebele Saru, and Avarebele Upittu, you now have Avarebele Manchurian and Avarebele Rumali Roti!! 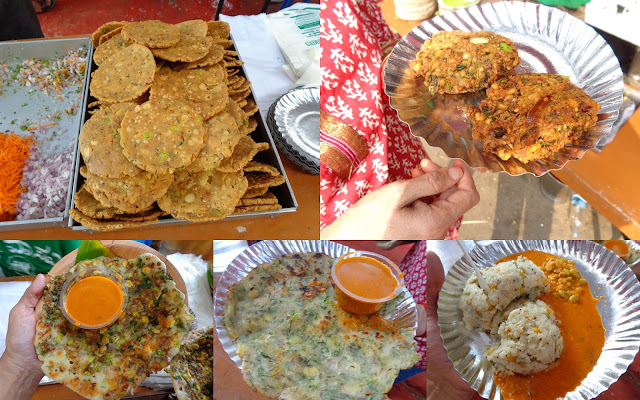 There were sweets galore too which included Mysore Pak, Gulab Jamoons, Fudges of different types with dry fruits, and of course the traditional Hithakabele Payasaa and the Hithakabele Holige with a liberal sprinking of ghee. 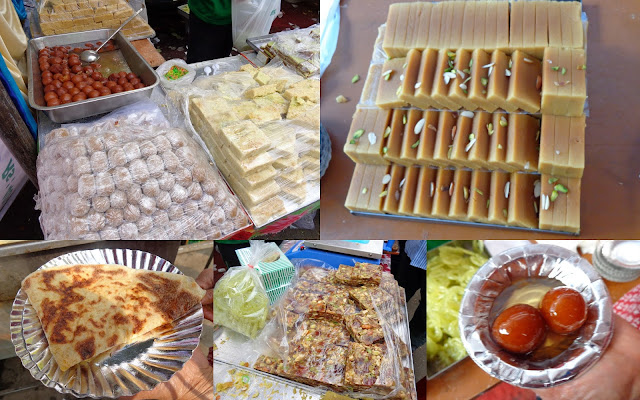 This year for the first time, I guess, the Avarebele Mela is moving beyond VV Puram. From January 18 to 22, it will be held at the Govt School Ground near K C General Hospital in Malleshwaram and then from January 25 to 29 near Poornima Mahal in Nagarbhavi ( Chandra Layout Mian Road).