THE FLAVOURS OF INDIA: PART II


THE FLAVOURS OF INDIA: PART II

On January 26, I had posted Part I of The Flavours of India series where I hope to cover one dish from as many as possible of the States and Union Territories that make up my country, India. 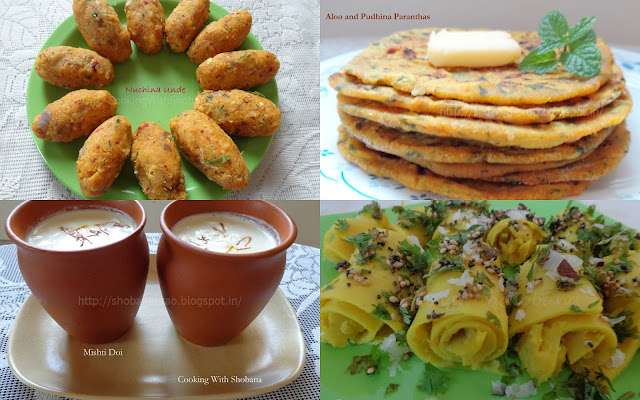 In this the second part, I cover the States of Tamilnadu, Rajasthan, Goa, and Haryana:
As before, I have provided links to the recipes for each of the dishes presented.

5. Tamilnadu : Adai is made for breakfast. It's a kind of dosa made with raw rice, urad dal, channa dal, and toor dal. Today's is served with coriander and fried gram chutney. 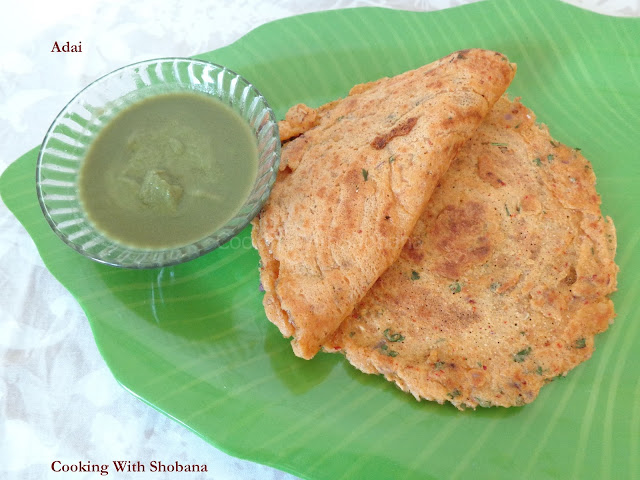 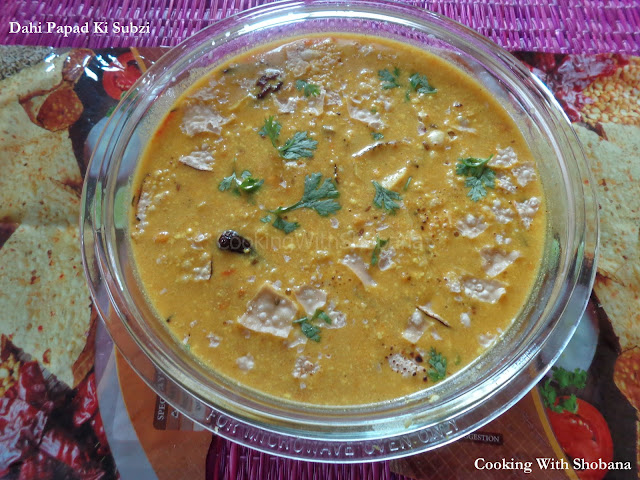 7. Goa: Kokum Sol Kadhi: a versatile drink with a distinctively pink colour (which comes from the kokum extract) which is served before a meal as an appetizer, during a meal to be eaten with rice, and after a meal as a digestive. 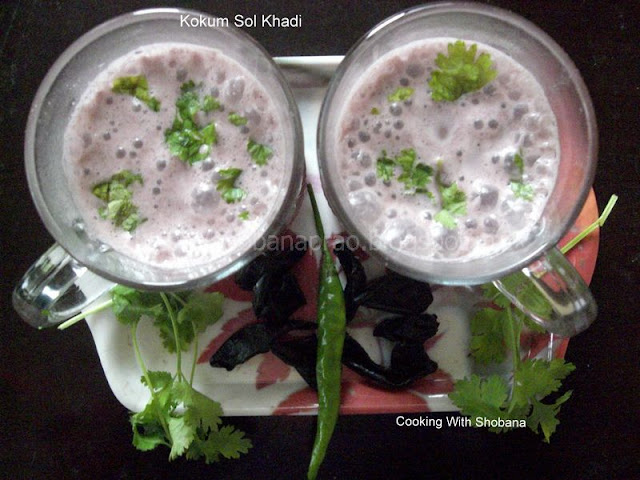 8. Haryana: Palakwali Missi Roti:  This form of roti or Indian flat bread made with atta and besan gets its distinctive flavour from the spinach and spices used to make it. 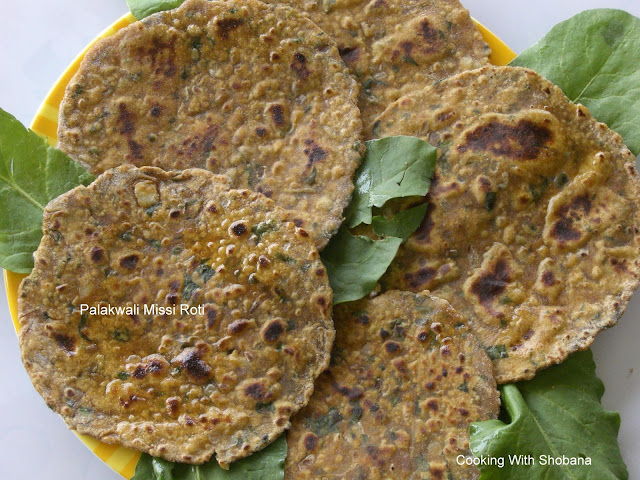