This is the third post in The Flavours of India series. My goal is to cover one dish from my blog from as many as possible of the States and Union Territories that make up my country, India. 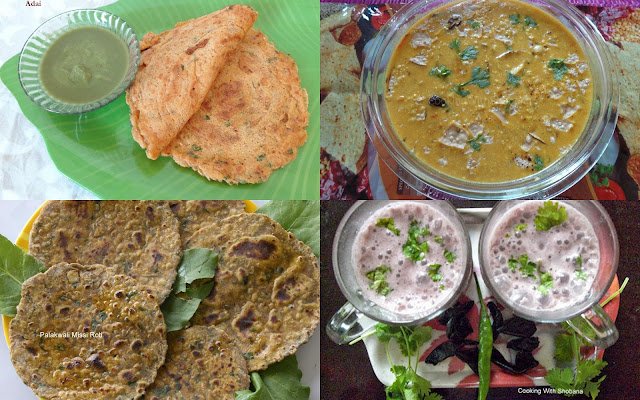 In the third Part, I cover the States of Uttar Pradesh, Kerala, Telangana, and Himachal Pradesh.
As before, I have provided links to the recipes for each of the dishes presented.

9) Uttar Pradesh: a simple yet tasty dal is the Sabut Masoor ki Dal made with protein-packed Whole Masoor Dal and tomatoes. 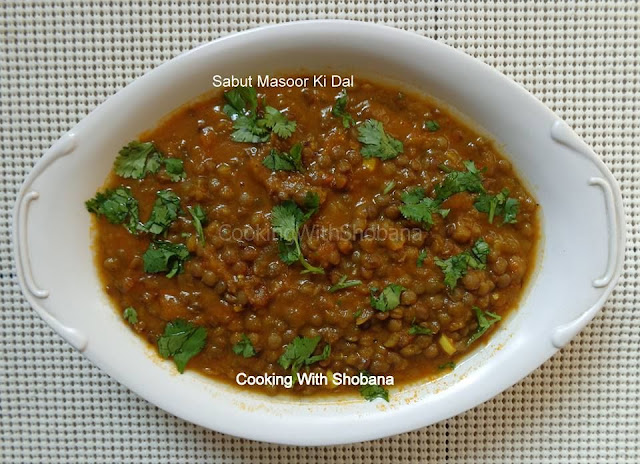 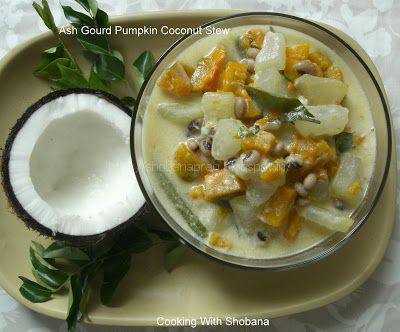 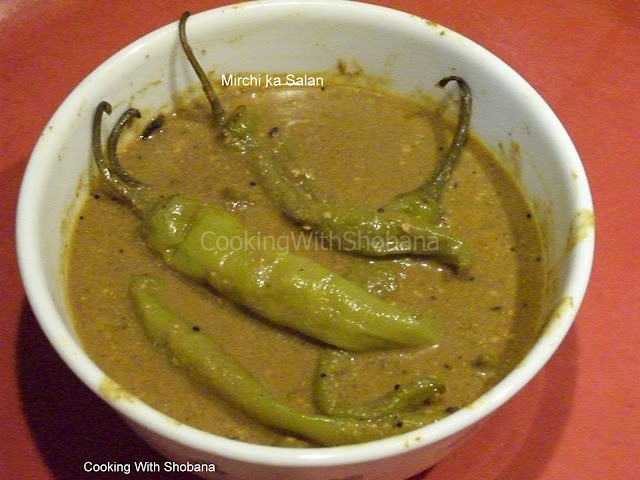 12) Himachal Pradesh: Gobhi Parantha which are paranthas (a type of Indian flat bread) made with a stuffing of cauliflower. Typically, served with curds and pickles. 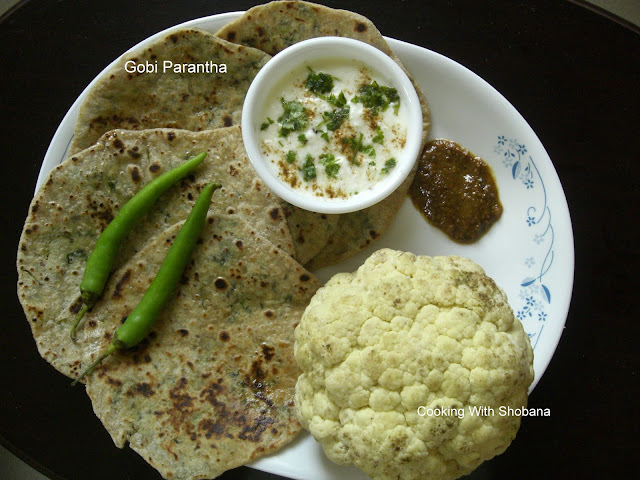